Introducing The Lovin Dublin Show Live. A night of inspiration celebrating Dublin and highlighting the future talent of the city. Hosting their first live event in The Bord Gais Energy Theatre at 7pm on Monday the 24th of November in association with O’Brien’s Wine, Visit Dublin, Supervalu and Heinz.

Become Inspired By The Speakers 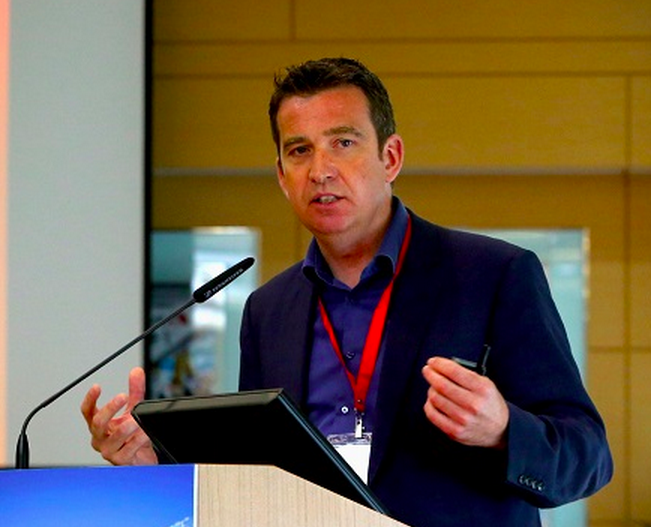 Mark is the Founder and CEO of Storyful. He was previously a Prime Time news anchor, Washington Bureau Chief and Foreign correspondent with Ireland’s national broadcaster RTE. 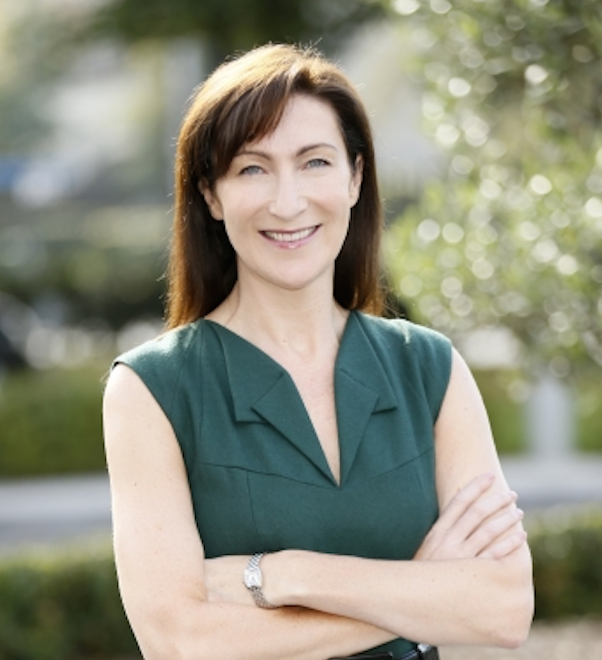 Caroline is the winner of Image Business Woman of the Year 2013. Keeling's Fruit and Technology Group employs over 2,000 people across five divisions with operations across the globe and and has a turnover in excess of €300M. 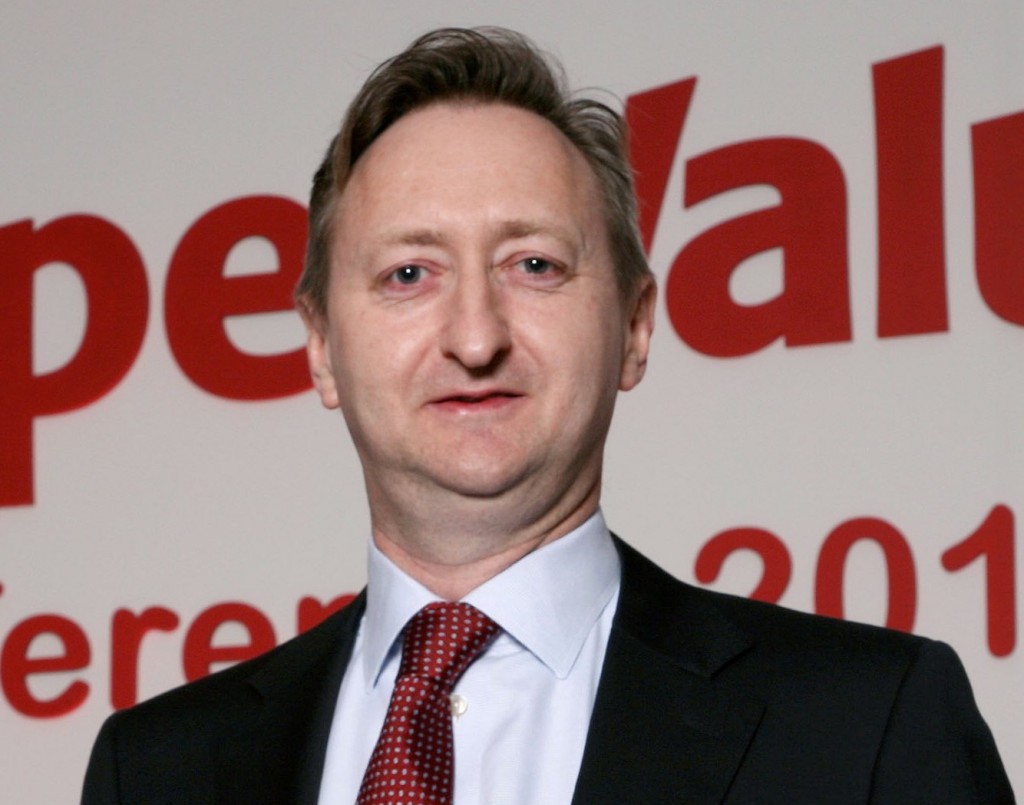 Eamon drives the food retailing approach for SuperValu and has played a significant role in the growth of the brand, through fresh food leadership and product innovation. SuperValu sources locally wherever possible, with 75% of everything on shelf sourced or produced in Ireland. SuperValu purchases almost €2 billion worth of goods from Irish suppliers, which help to sustain over 30,000 jobs in the Irish economy. 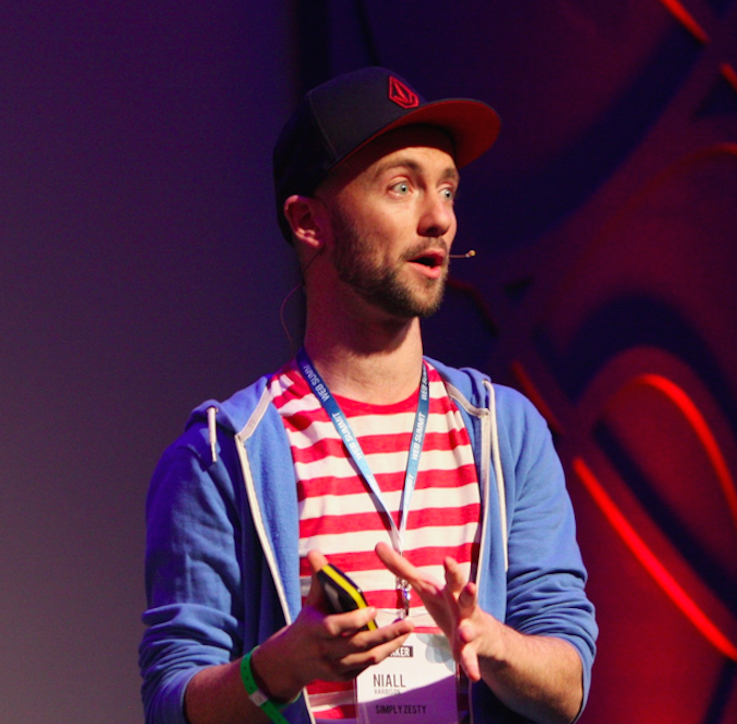 Niall was head chef at a Michelin star restaurant before becoming a private chef on some of the World's largest private yachts. Niall founded and sold Simply Zesty to UTV for several million Euros in 2012. He founded the Lovin Dublin Group and is co-CEO of online image library PicStash. Niall published his 1st book Get Sh*t Done which was a No.1 Bestseller this year. Niall is also a co-presenter of The Lovin Dublin Show. 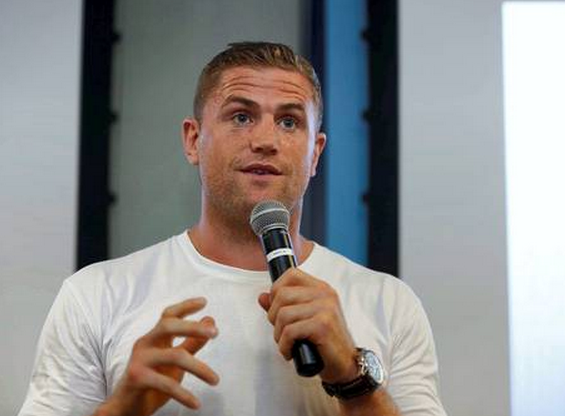 Jamie Heaslip was born in Tiberias, Israel; Heaslip has represented Leinster, Ireland and the British and Irish lions at number 8. He has won the Six Nations twice, the 2013 Lions series and won 3 Heinekens Cups. As professional off the pitch as on it, Jamie is involved in a number ventures, including LovinDublin and Bear restaurant in Dublin. Jamie currently captains the Leinster team. 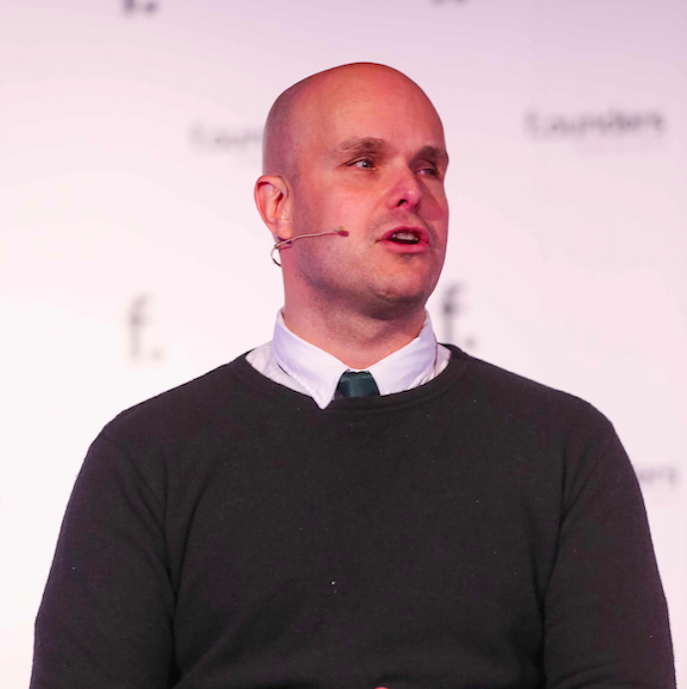 Unbroken by sudden blindness at the age of 22, he's competed in Ultra-endurance races including a race to the South Pole, 6 marathons in 7 days in the Gobi Desert and the Tenzing Hillary Everest Marathon. He also won silver and bronze medals for rowing in the Commonwealth Games. An accident left Mark paralysed and his journey to overcome these new obstacles has been chronicled in the movie Unbreakable. 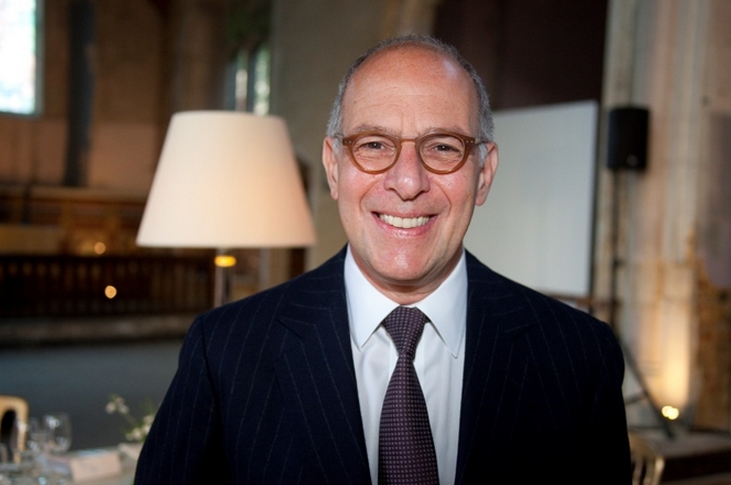 He is famously known for his own name brand of sauces with Premier Foods since 1995. Loyd is a former presenter of Masterchef UK and a judge on ITV’s Food Glorious Food. He hosted over 400 episodes of the Through The Keyhole TV series. In 2003 Loyd received the OBE for services to patient care hospital catering. 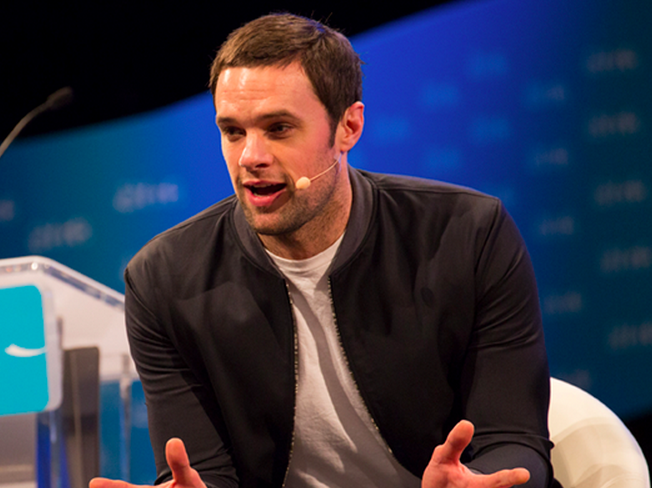 Bressie is an Irish musician and a judge on RTE’s talent show The Voice of Ireland. Breslin found success as the lead singer, guitarist and songwriter with his band The Blizzards before becoming a solo artist. He is heavily involved in the Cycle Against Suicide campaign and candidly talks about his struggles with generalised anxiety disorder and depression and is also ambassador for Aware. 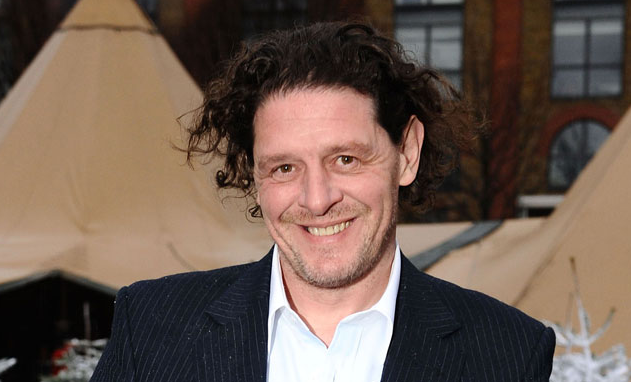 While the night is about getting inspiration and hearing from people who have already made it you may also want to give the next generation of food startups an incredible opportunity to launch their own successful story.

The event will be giving away a whopper prize worth €25K to one lucky winner on the night which will include a cash fund and a whole suite of services including marketing and mentorship.

in association with Heinz

Lovin Dublin is all about shining the light on the very best that Dublin has to offer so they will be giving away 7 unique awards on the night that have been voted for by the public along with being judged by the experts in a completely transparent process.

We've partnered with a selection of Dublin's finest restaurants to offer ticket holders an exclusive Lovin Dublin Early Bird Menu of a 3 course meal for €20 per head. Book in advance to avoid disappointment!

For more information go to LovinDublin.com