The launch of Dublin Fashion Festival 2015 took place in City Hall on August 12th. Brought to you by DublinTown, the festival sees over 250 retailers, restaurants, bars and hotels in the city centre taking part from the 7th-13th of September. At the event, Ireland’s most stylish woman, Pippa O’ Connor was announced as this year’s Face of the Festival. 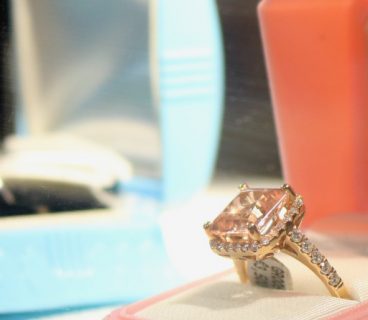 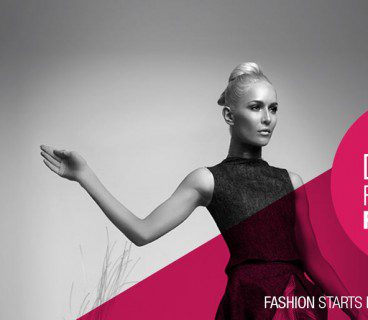 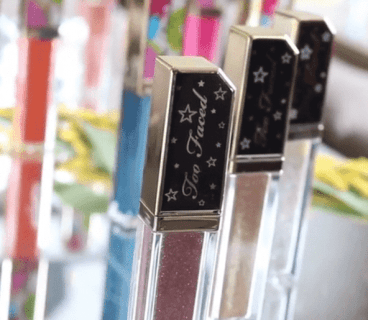