Written by Lauren O'Hanlon on August 1, 2017. Posted in Fashion Festival Shop Unique to Dublin Updates Young Designer Of The Year

It is that time of the year again – the race to become Young Designer Of The Year 2017 is on.

On Friday September 22nd, the iconic Dublin venue, The Round Room at The Mansion House, will be transformed into a style haven as hundreds of the city’s best dressed turn out to watch a showcase of young Irish fashion talent.

As always, a shortlisted group of young designers will compete for the coveted title of Young Designer Of The Year. Judged by a panel of esteemed figures in the fashion industry, this year is set to be better than ever.

The winner of the Young Designer Of The Year 2017 will have the amazing opportunity of having their collection shot by well known photographer Barry McCall. Additionally their collection will feature as the lead images for the Dublin Fashion Festival 2018 campaign.

If you wish to apply for Young Designer of the Year 2017 click the apply button below! 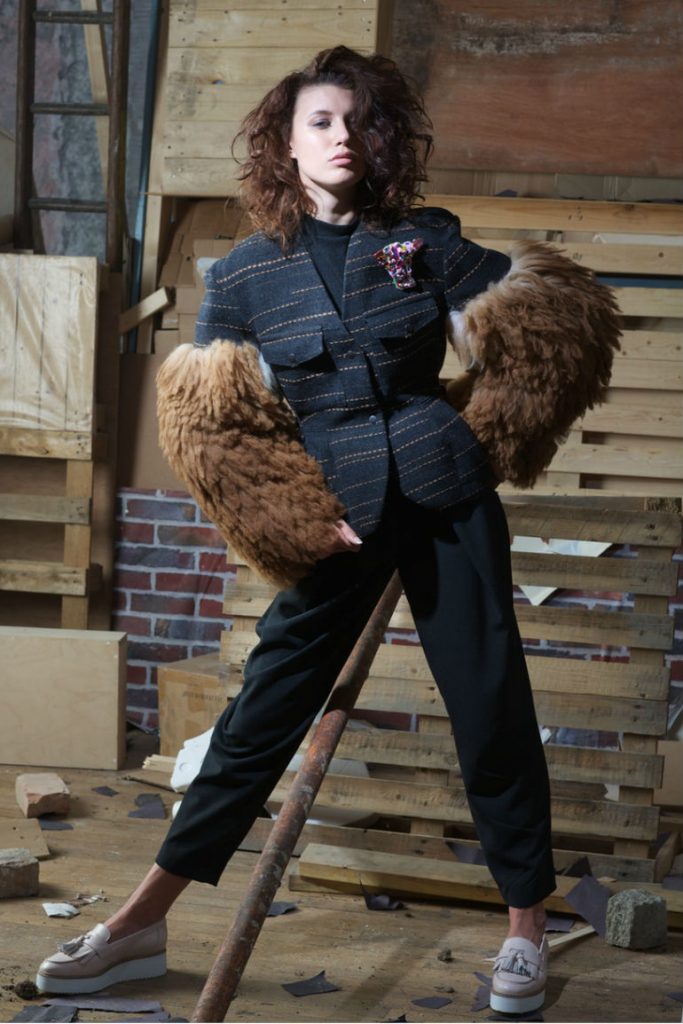 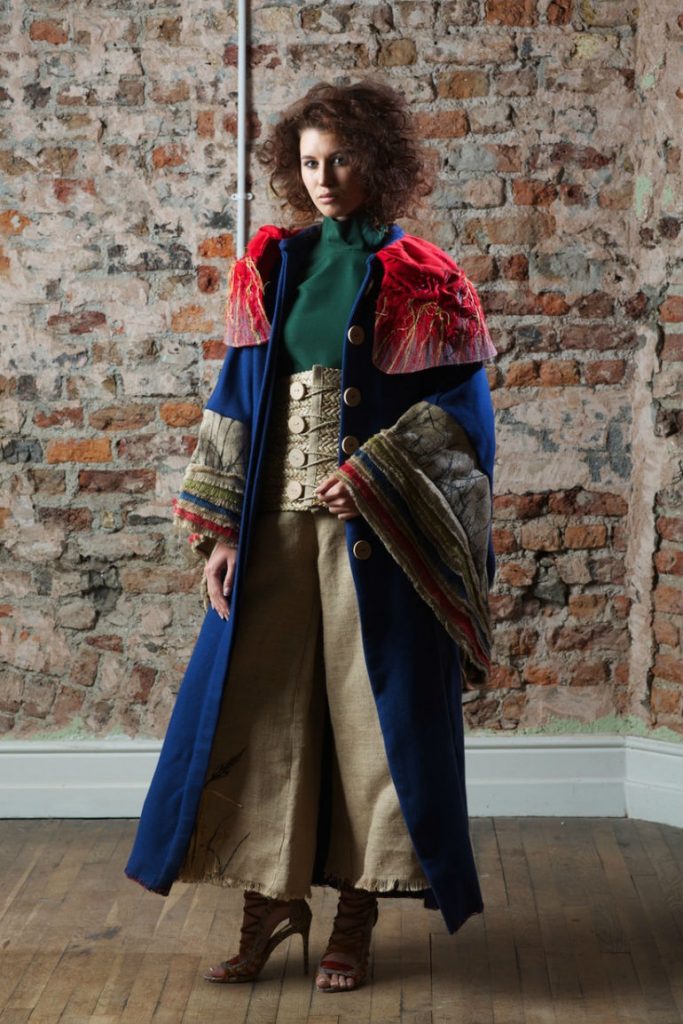 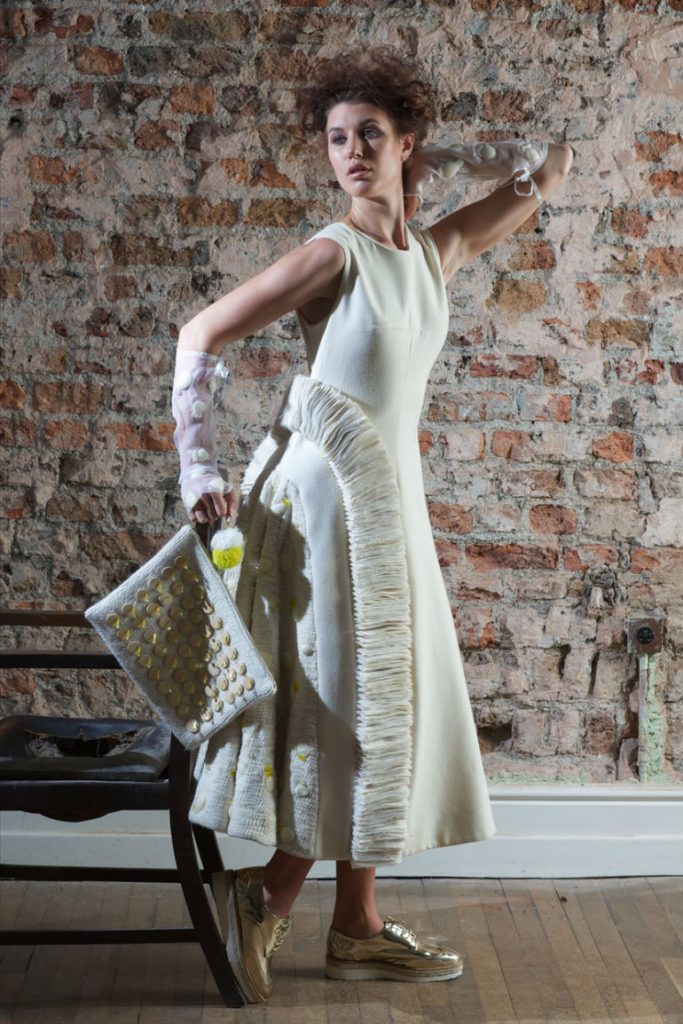 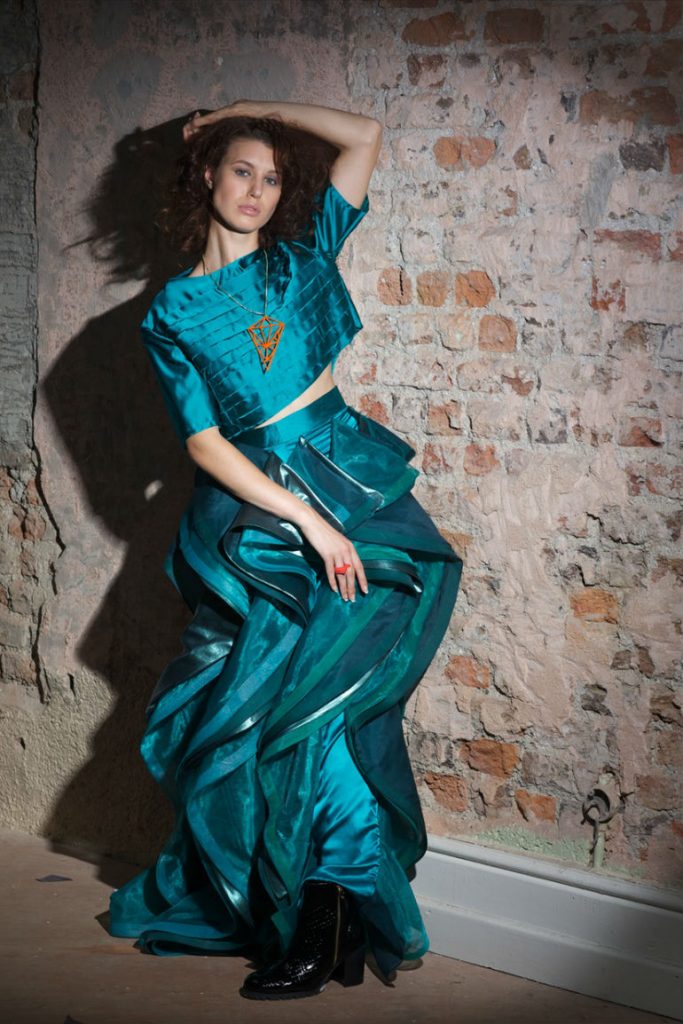 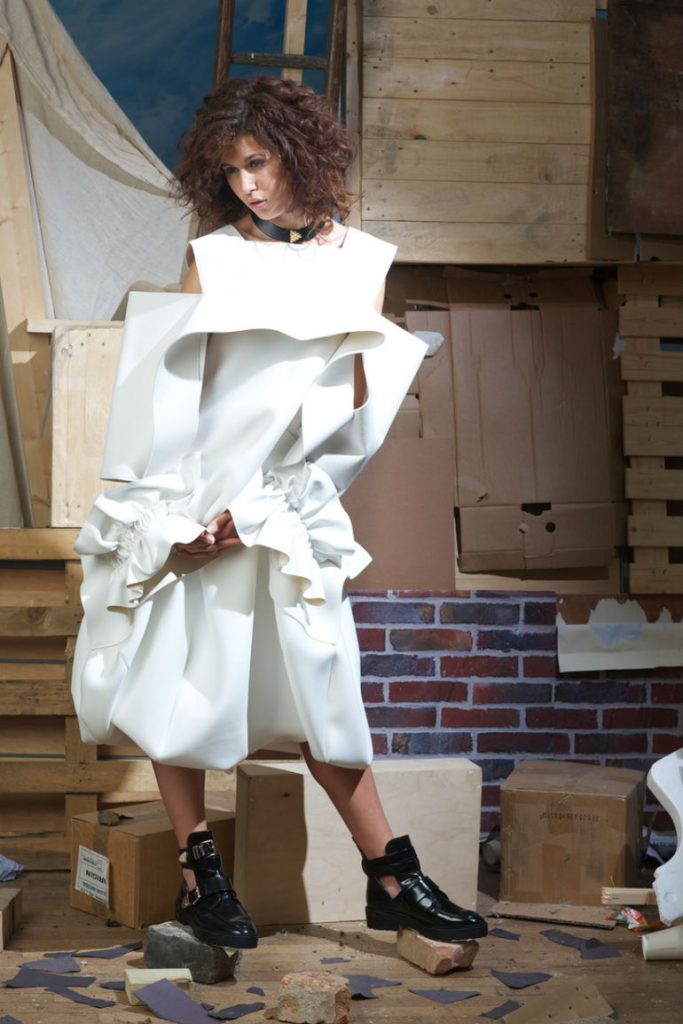 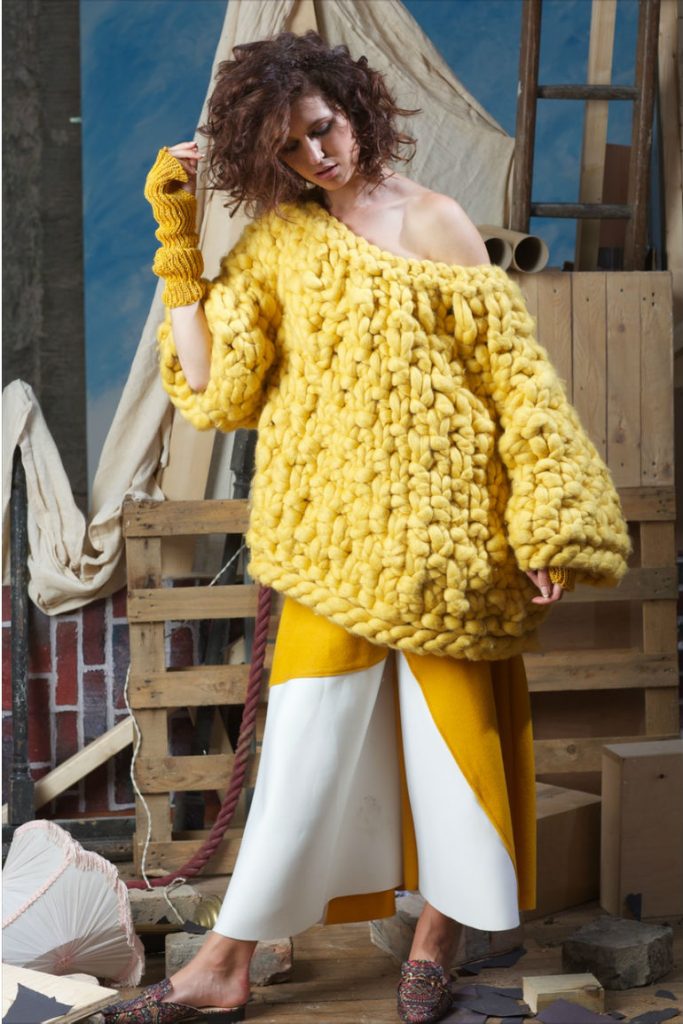 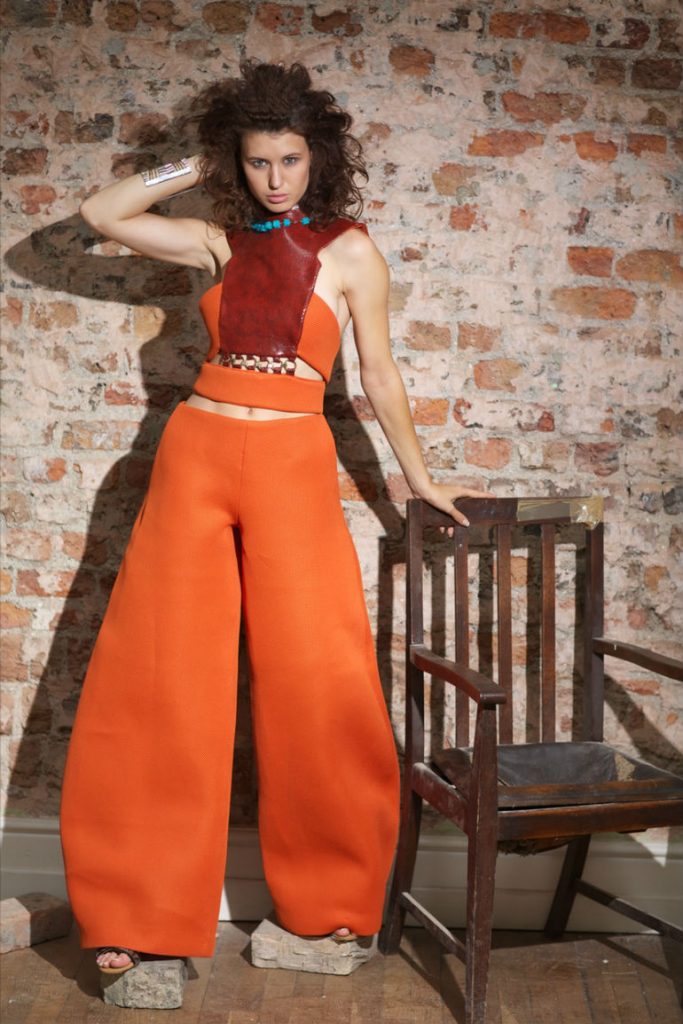 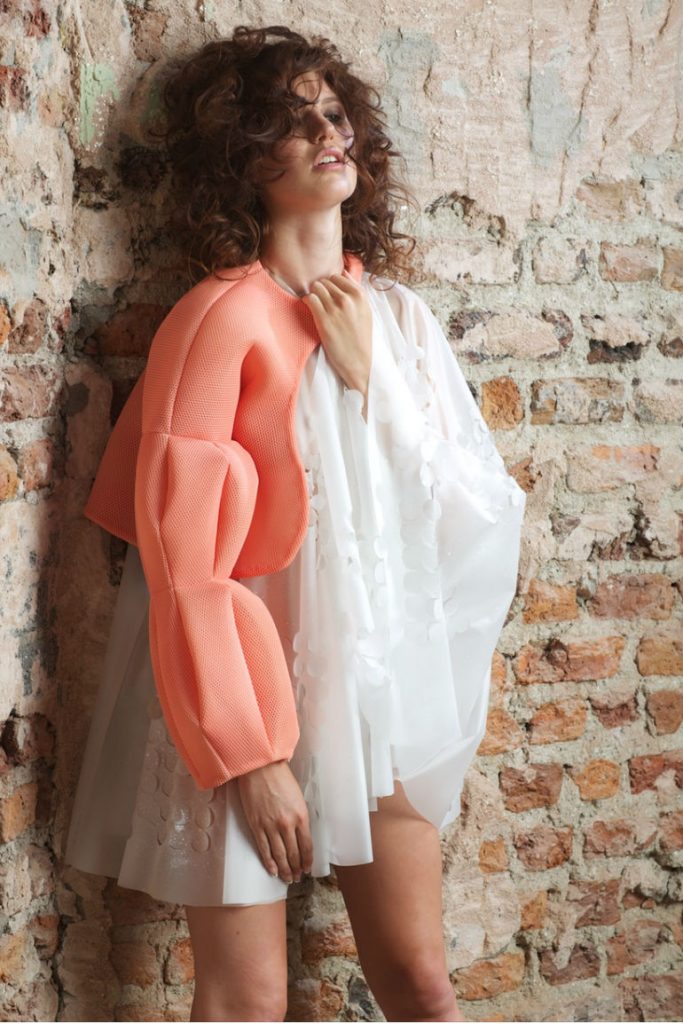 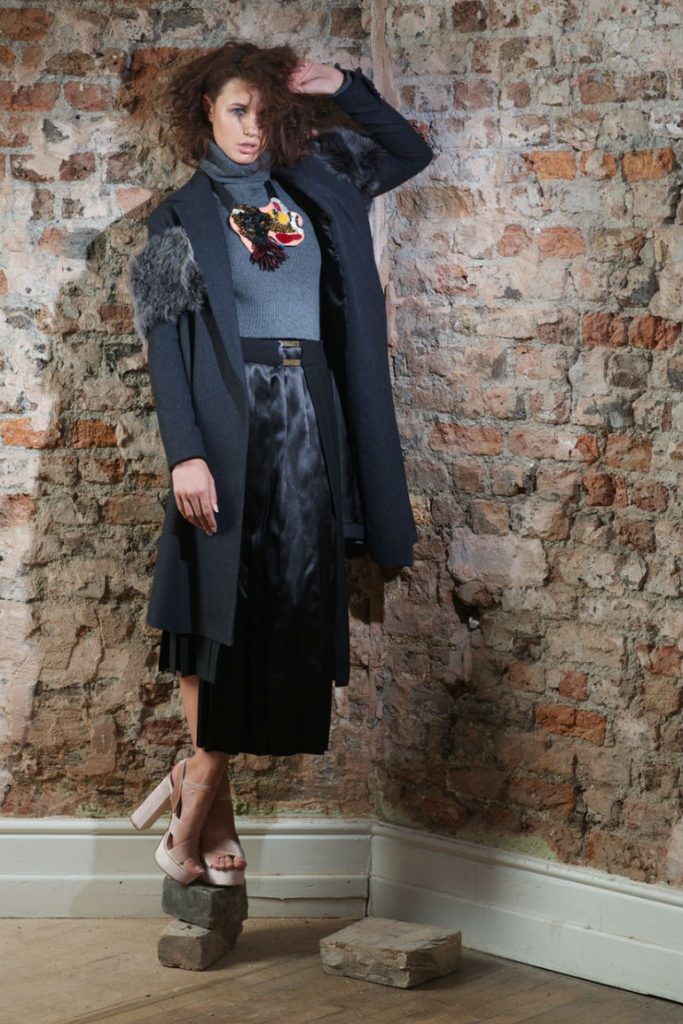 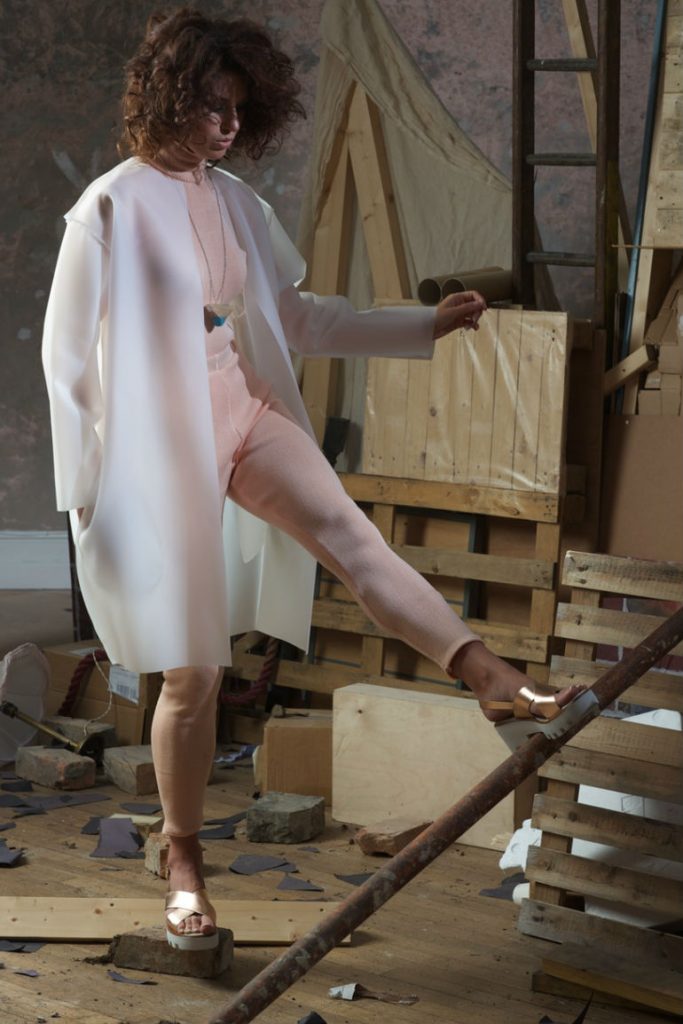 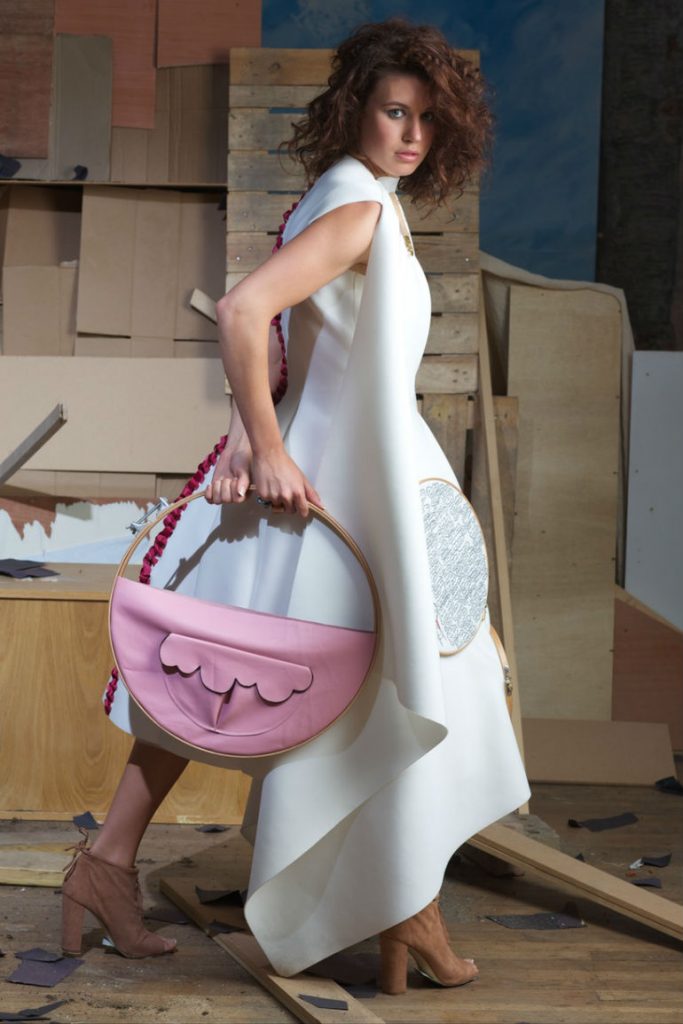 The Young Designer Of The Year final will be hosted as part of Dublin Fashion, The Collective at the Round Room in the Mansion House at 7pm, 22nd Sept, 2017. Winners will be selected by an elite panel of judges.

The Collective on Drury Street is Expanding!