On the sunny morning of Tuesday the 31st of May the glamourous location of The Dean Hotel was buzzing with some of Irelands most highly respected social media influencers and fashionistas.

There was an electric atmosphere in the room as the guests took to their seats to hear a very exciting announcement. 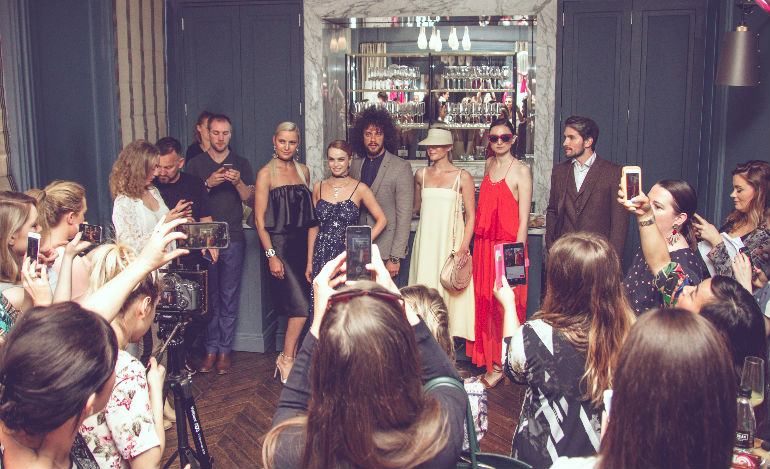 GALAXY announced that they are the proud sponsor of the Dublin Fashion Festival 2016. This sponsorship comes naturally considering GALAXY’s long association with style and sophistication. 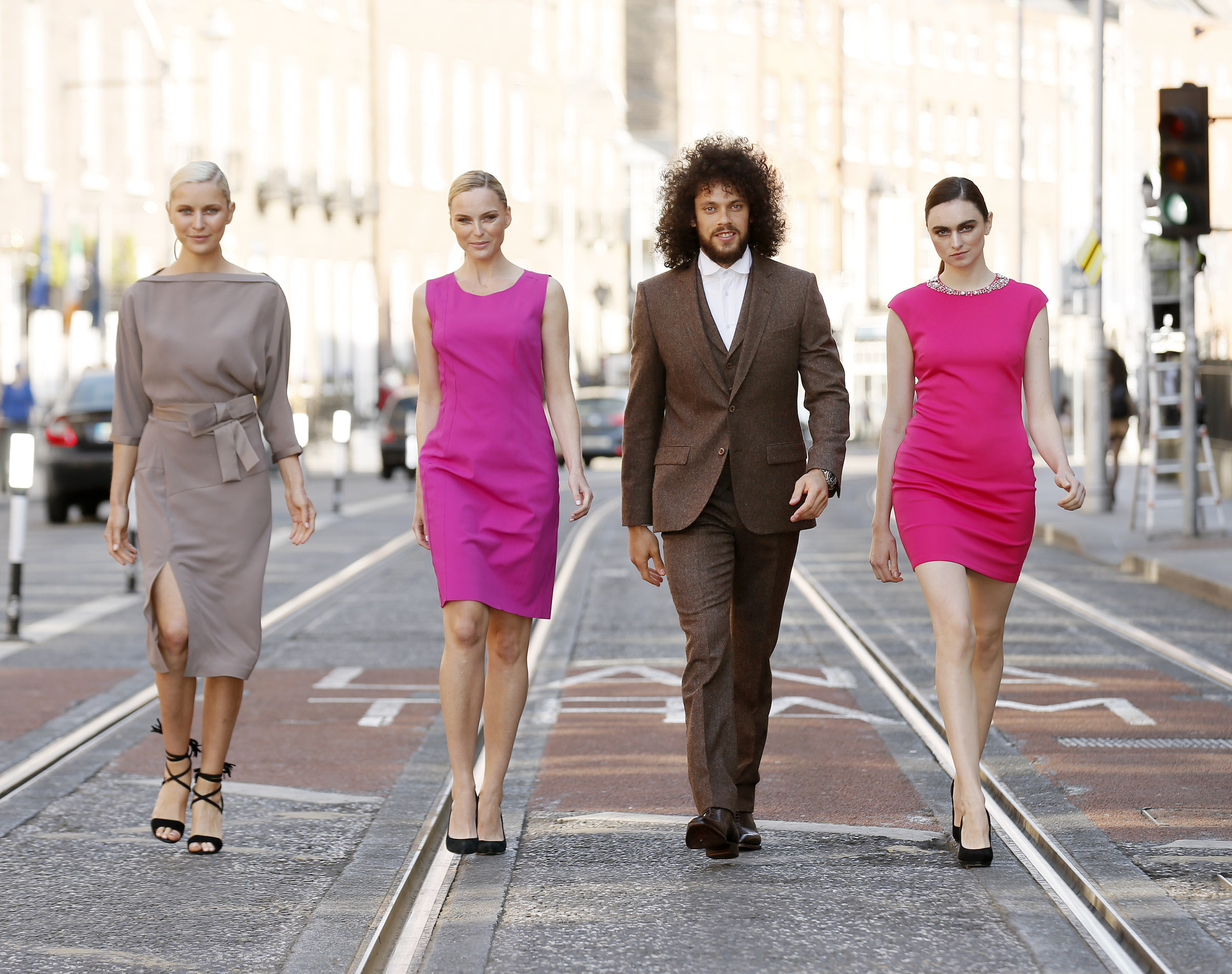 At 10AM The Dean opened it’s doors to the stylish guests of the DFF and GALAXY fashion breakfast. They were met by an array of delicious breakfast canapes and refreshments.

The models where fabulously styled by Corina Gaffey, one of Irelands most credible fashion stylists. Their make up was inspired by both the tones and shades of GALAXY chocolate with a glittery finish representing the galaxy and space element. 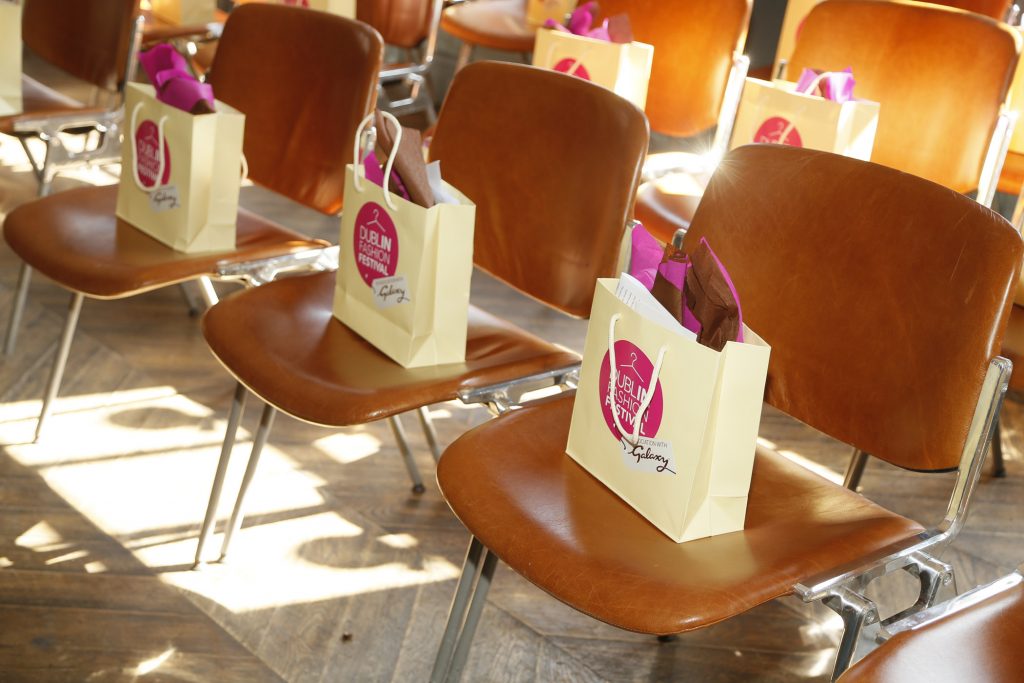 Each guest had a generous goodie bag waiting for them on their seat filled with GALAXY chocolate. The bags also included vouchers from some of Dublin’s top beauty and hair salons such as Elysian Brows, Nails, Davey Davey, Toni & Guy and Sam’s Barbers. MC for the morning was the well known Brendan Courtney. 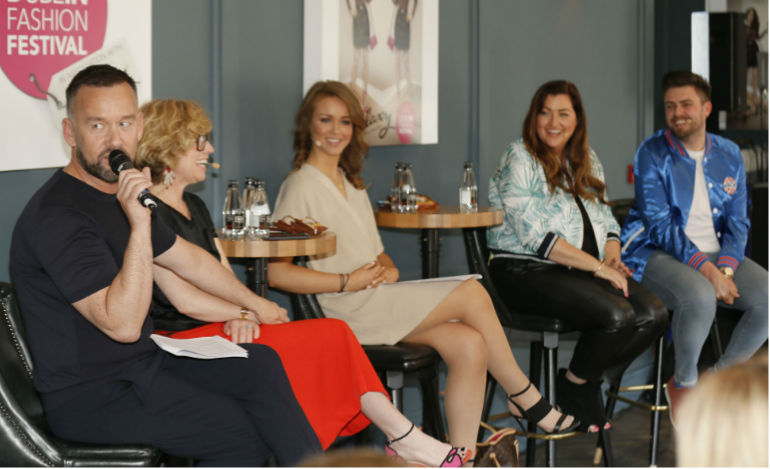 Next up was our fab panel of judges consisting of Jules Fallon, former model and managing director of 1st options modelling agency; Winner of the Young Designer of The Year Award and now designer for River Island, Claire Lynam; Snapchat superstar and editor of Men’s Fashion Magazine Ireland, James Butler and finally, Sonya Lennon, designer, stylist and fashion producer.

The panellists discussed topics such as how fashion makes them feel, their fashion faux-pas and where they get their fashion inspiration from, inspired by research GALAXY collected.

There were some surprising revelations made by the GALAXY style research such as the fact that over half of us dress to impress our other half and that the majority of us chose comfort over style when planning an outfit.

Brendan brought the event to a close but not before Xposé dropped by to get a behind the scenes look!! 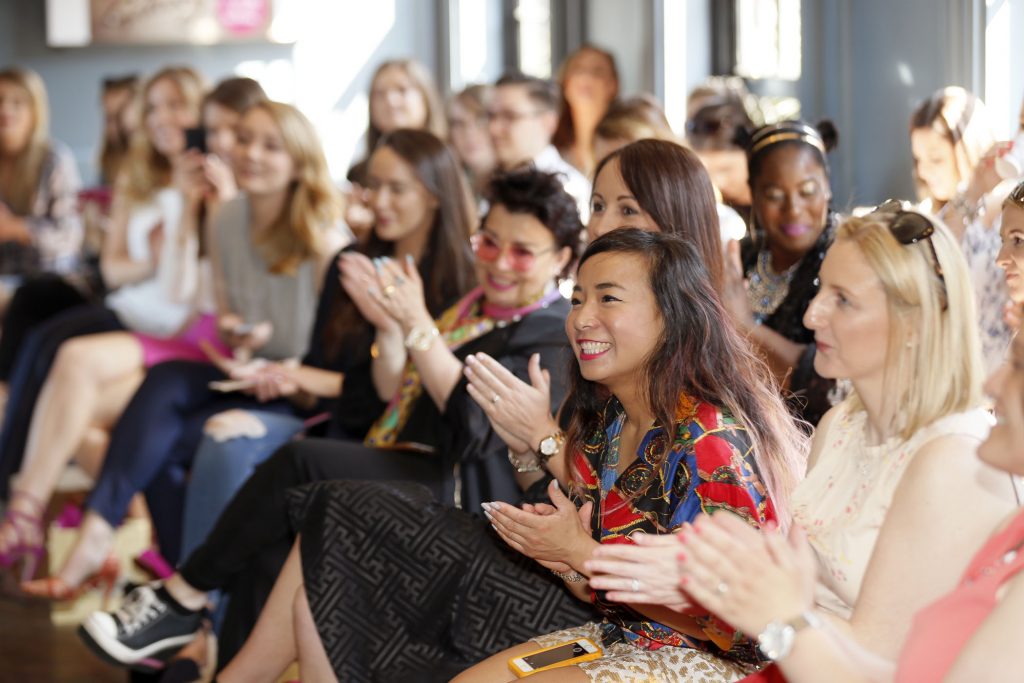 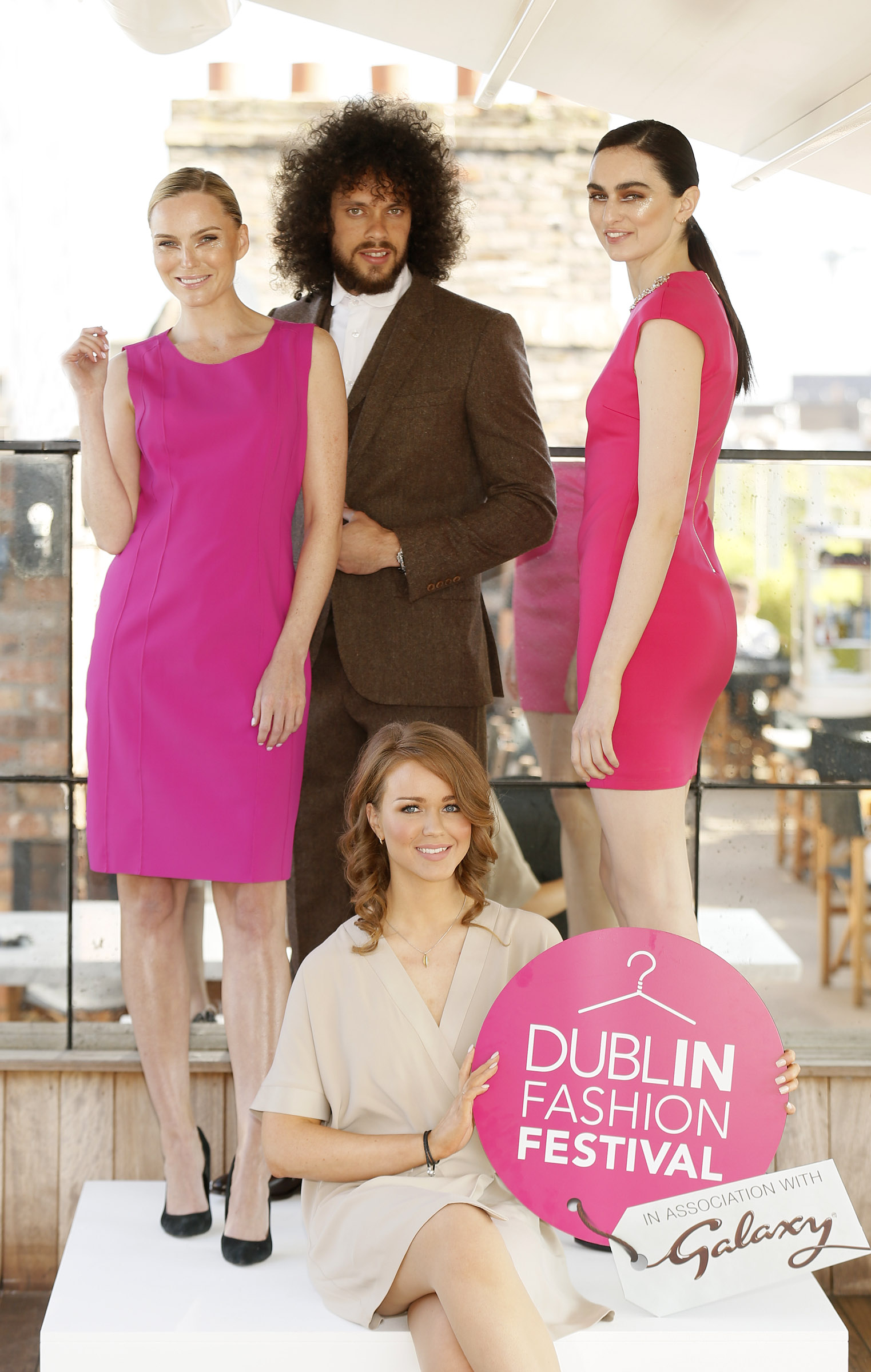 A Perfect Date Night Set in the Creative Quarter

The Power of Hope – A Christmas Gift from MoMuse