s Arnotts team up with TV3 for the Rugby World Cup ​

Arnotts team up with TV3

Written by Niall Houlihan on September 16, 2015. Posted in Fashion Shop

Arnotts Department Store is delighted to announce that it is the wardrobe partner for TV3’s Rugby World Cup 2015 panel.

The Arnotts Personal Shopping team will suit up the team of expert panellists so they can focus solely on the action on the pitch for each of the 48 games, which will be shown live and exclusively on TV3. The men will be sporting suits from Irish brands Magee, Remus and Paul Costelloe, to international brands including Austin Reed, Gagliardi, Simon Carter, Richard James, CK and many more from the Arnotts menswear department. Pope shirts and Eterna shirts will add a final sharp finish to each look. 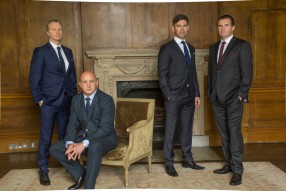 Keith Wood, Matt Williams, Shane Jennings, Shane Byrne, Hugo MacNeill and anchors Matt Cooper and Tommy Martin. Arnotts have also added extra TVs to their menswear department so you can watch the rugby while you shop. 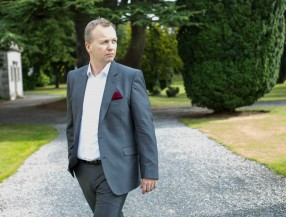 Speaking at the announcement, Valerie O’Neil, Arnotts Menswear Director said: “We are delighted to collaborate with TV3 to become the official wardrobe partner for TV3’s Rugby World Cup 2015 panel, for each of the games over the six-week tournament. With the biggest menswear department in Ireland we have an offering to suit every shape and size, from a scrum half to a prop or indeed a second row.” 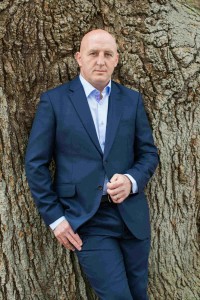 Head of Sport said: “This is the biggest sporting event of the year so it is important that everything is perfect, from the set to how the panel look. We are delighted to partner with Arnotts who have a wide selection of menswear to suit all of our rugby panellists.”

What to Wear to a Royal Wedding