Dublin Fashion Young Designer of the Year – What Next?

Ciaran Gormley, a University of Belfast student, impressed a panel of esteemed judges and landed the top prize of the Dublin Fashion Young Designer of the Year in September 2014.

His creation, a cobalt blue woolen dress with an asymmetric wiggleworm hem, dramatic floor length sleeves and figure hugging silhouette stole the show during the Young Designer show at the Bank of Ireland on College Green last year. 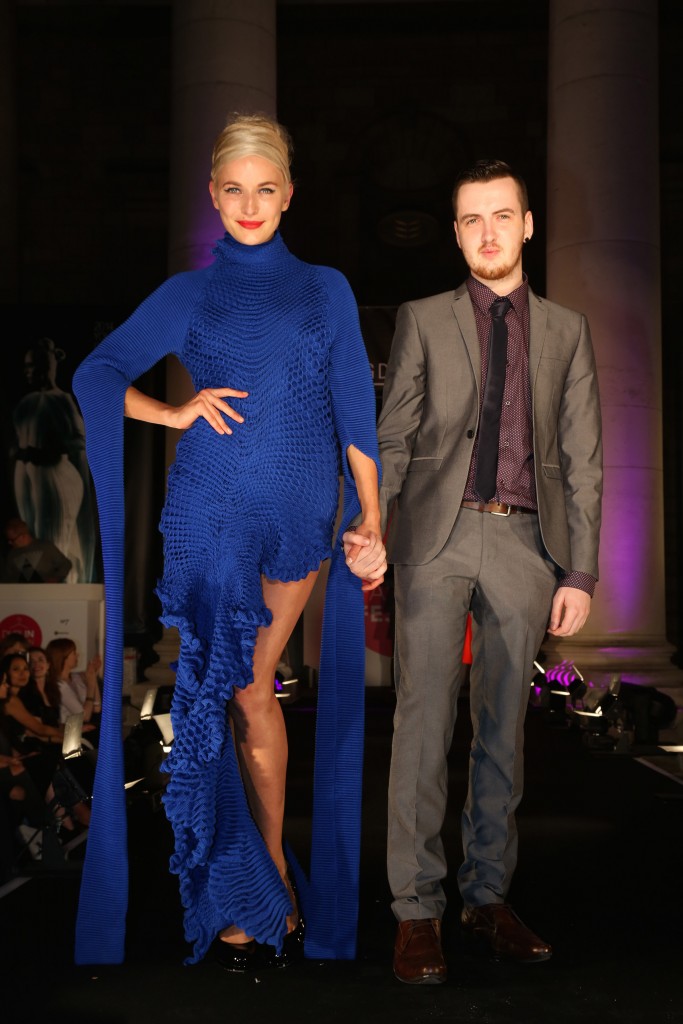 Following a busy few months after Ciaran won the coveted prize we have caught up with and found out what he’s up to now.

Ciaran, tell us what made you apply for Young Designer of the Year 2014?

I applied because I felt that Young Designer Of the Year was a good platform for showcasing work that I was really proud of. I also wanted to work with Barry McCall as I was a huge fan of his previous Young Designer photo shoot

What you are doing now/since you won?

Soon after I won I started a placement with Art on Fashion as a Womenswear Print Designer, which has been really great for industry experience, as it’s a small company and I get to work in multiple areas.

Has your career benefited from winning Young Designer 2014?

Young Designer of the Year has been great for my C.V. as it’s something that sets me apart from other candidates. The photo shoot with Barry has done wonders for my portfolio and the competition was great for establishing contacts already in the industry.

Tell us how your first professional shoot was like?

The photo shoot was great. Barry is incredibly talented and the images turned out incredible. It was interesting being part of the whole process, from hair and makeup to styling.

What is your next step in the fashion industry?

Whilst I’m currently working as a print designer, my main passion is knitwear, so I hope that I can move onto something in that area.

Do you have any for anyone applying for the Young Designer of the year competition 2015?

My advice would be to enter your most unique garment. This year each finalist was so different and each design brought different things to the show which really made it an exciting event. 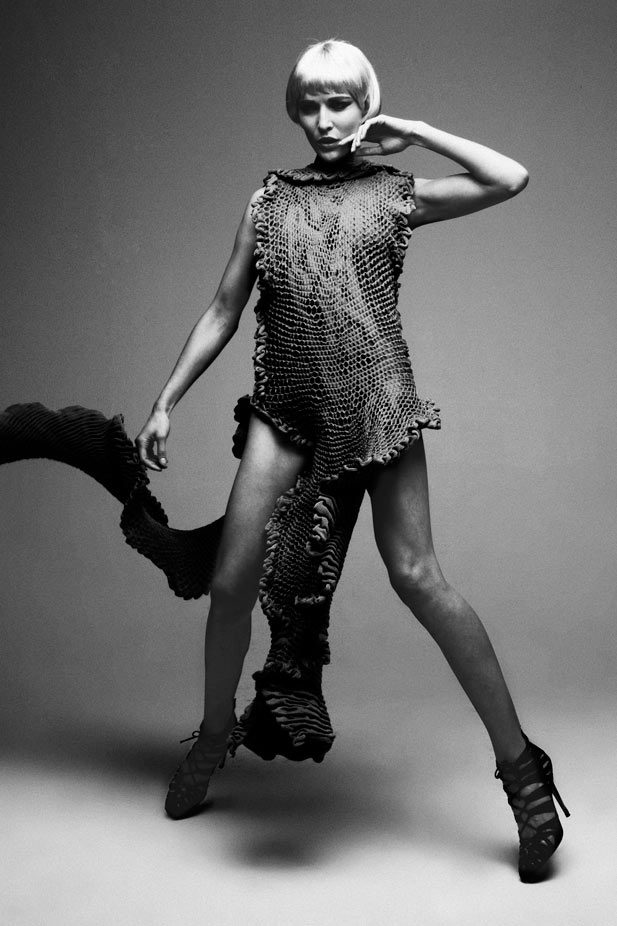 Sustainable Fashion at The Brazilian Dresser