s Finalists Announced at Young Designer of the Year 2015 ​

Finalists Announced at Young Designer of the Year 2015

Written by Anne Marie on June 25, 2015. Posted in Fashion Festival Young Designer Of The Year 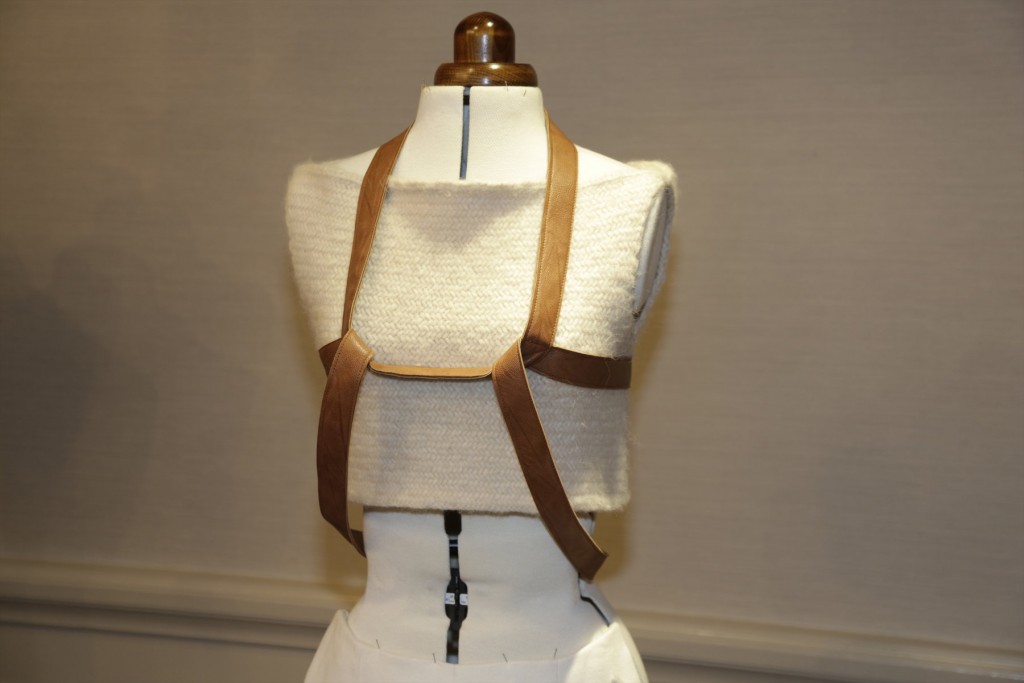 The hunt was on today to find the most talented young designers of 2015 by Dublin Fashion Festival. Following the success of last year’s competition, Ireland’s leading fashion commentators, icons, designers and buyers gathered in the stylish surroundings of The Westbury Dublin to wade through the 2015 entries and whittle them down to just 12 finalists. 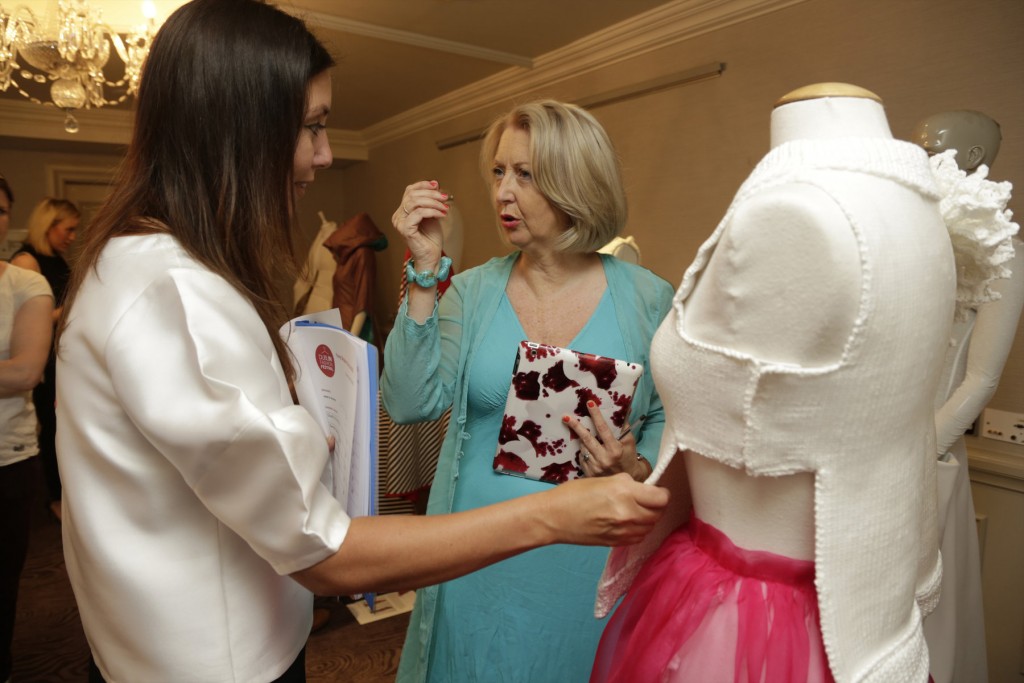 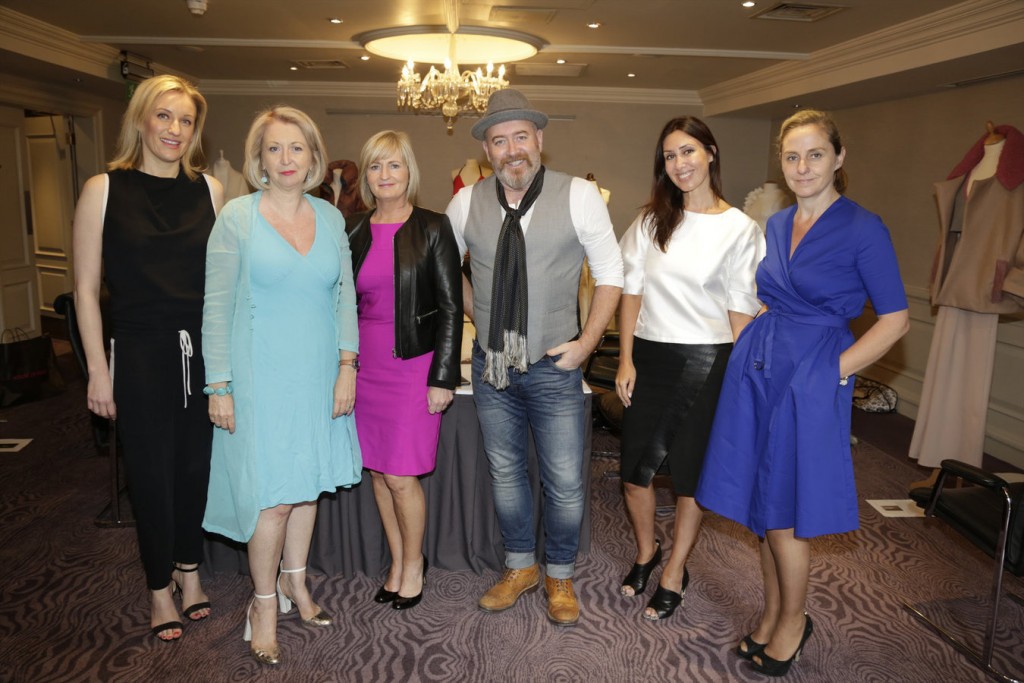 The designers’ pieces will be showcased in front of an invited audience of key fashion influencers including press, fashion buyers and established designers, as they compete for the title of Young Designer of the Year in one of Ireland’s largest and most renowned fashion events. 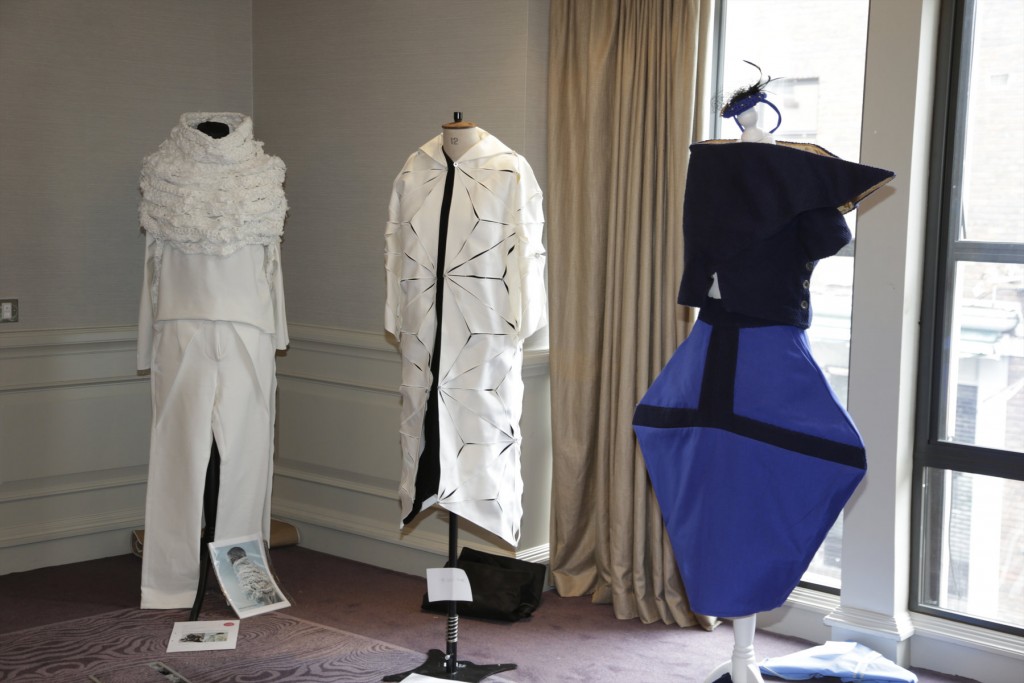 Speaking at the judging session, festival director Clyde Carroll commented, “Once again, the entries for this year’s competition have been of an exceptional standard. Ireland has a wealth of design talent, which is easily seen in the stores and boutiques nationwide, especially all along the Creative Quarter in the city centre. DublinTown is delighted to champion Irish design talent at its earliest stage through the Young Designer of the Year Award. It is so important that we all continue to support Irish design from students just coming out of college to those who have opened their first store.” 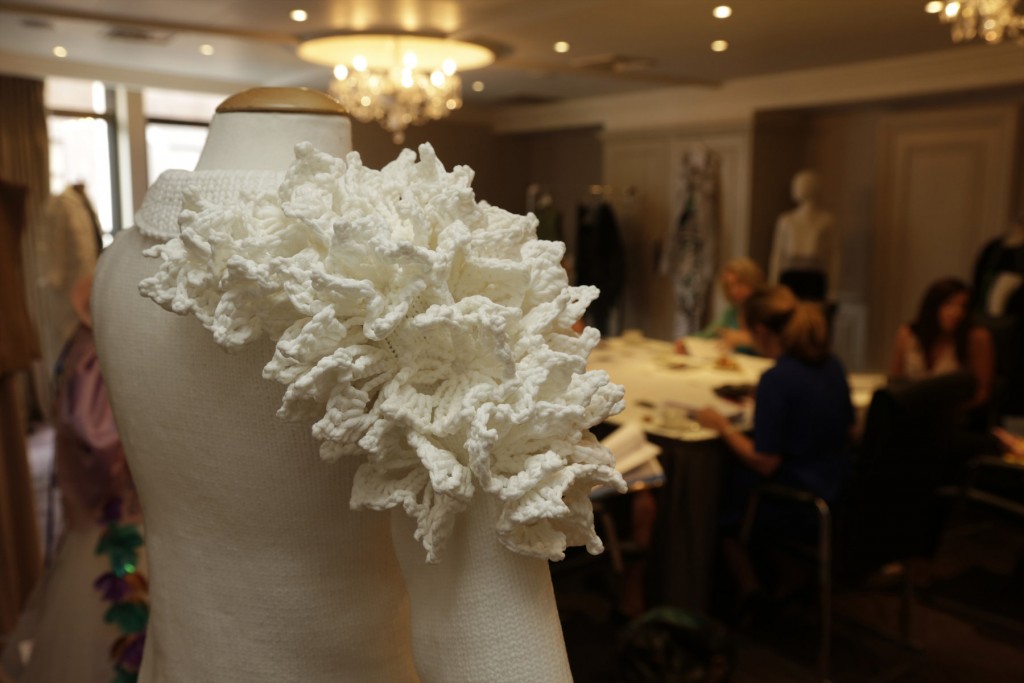 What to Wear on Valentine’s Day