Written by SamSante on August 30, 2016. Posted in Fashion Festival Shop

Guest Blog Post: This article was originally published on MFImagazine.

Men’s Fashion Ireland has been invited to join Dublin Town, to deliver a promising schedule of menswear events in this year’s Dublin Fashion Festival.

As we joined forces with boss lady, Jules Fallon of 1st Option Models, who has been involved with the festival since its very birth, along with Catapult Productions and director of Dublin Town, Clyde Carroll, the captivating venue was turned into a city haven. The sounds enhancing the atmosphere and character of Dublin city itself, while torrential rain down poured outside; 98fm’s Steven Cooper took to the booth to keep the mood high, as a fashionable guest list entered in awe.

MFI fashion editor, James Butler, styled a line-up of trendy A/W16 menswear looks for the catwalk, while Galaxy Ireland style ambassador, Darren Kennedy hosted an excellent evening as the new face of the festival. The talented stylists at Toni & Guy were in charge of the sleek and shiny hairstyles, while No7 at Boots were on hand to keep our guys fresh-faced at all times. Brace yourself for September! 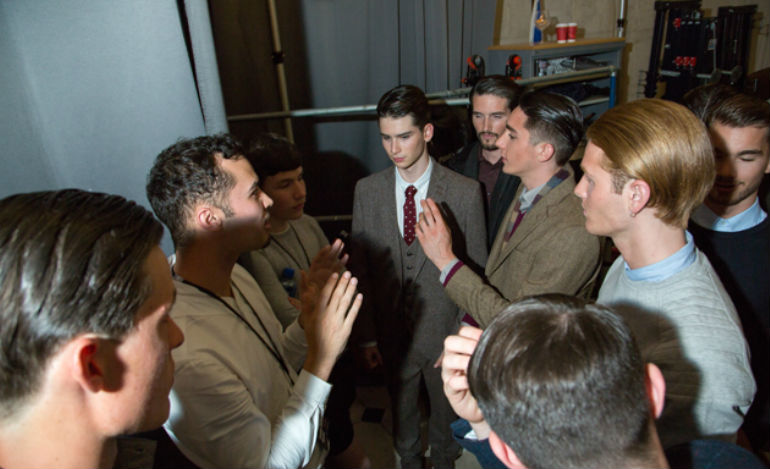 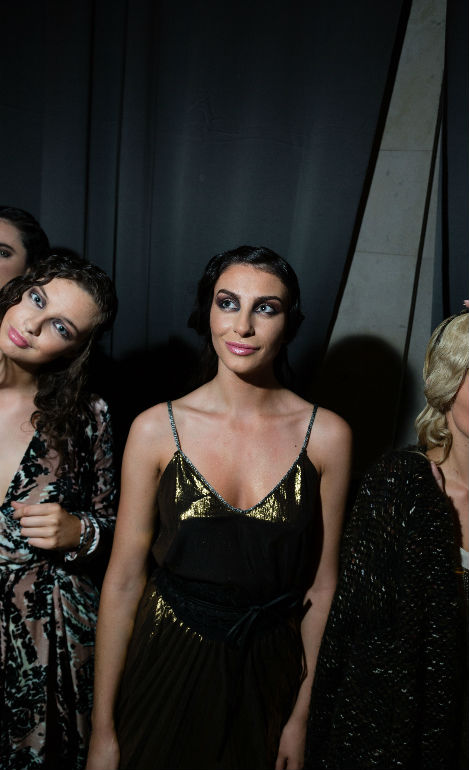 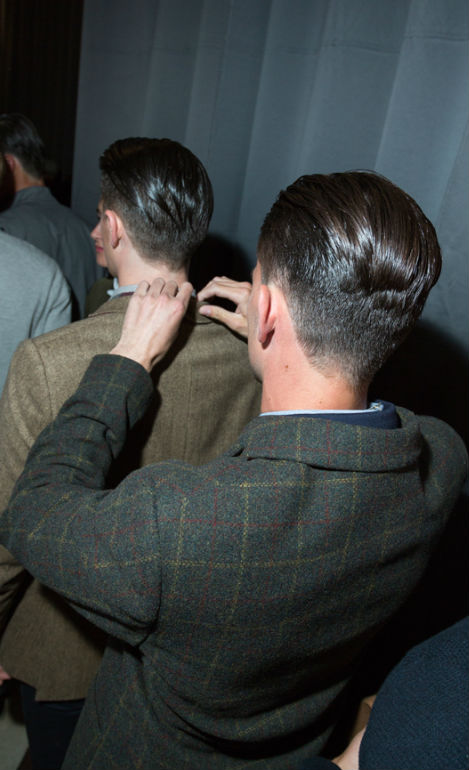 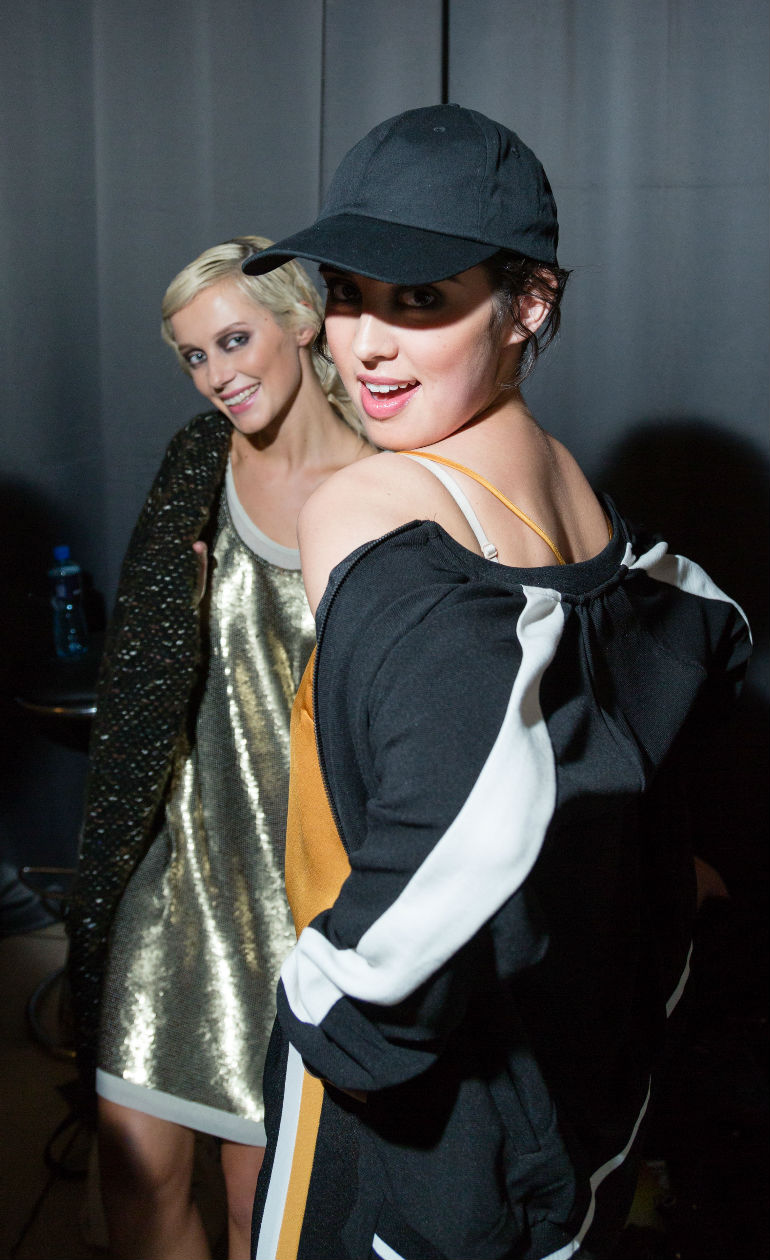 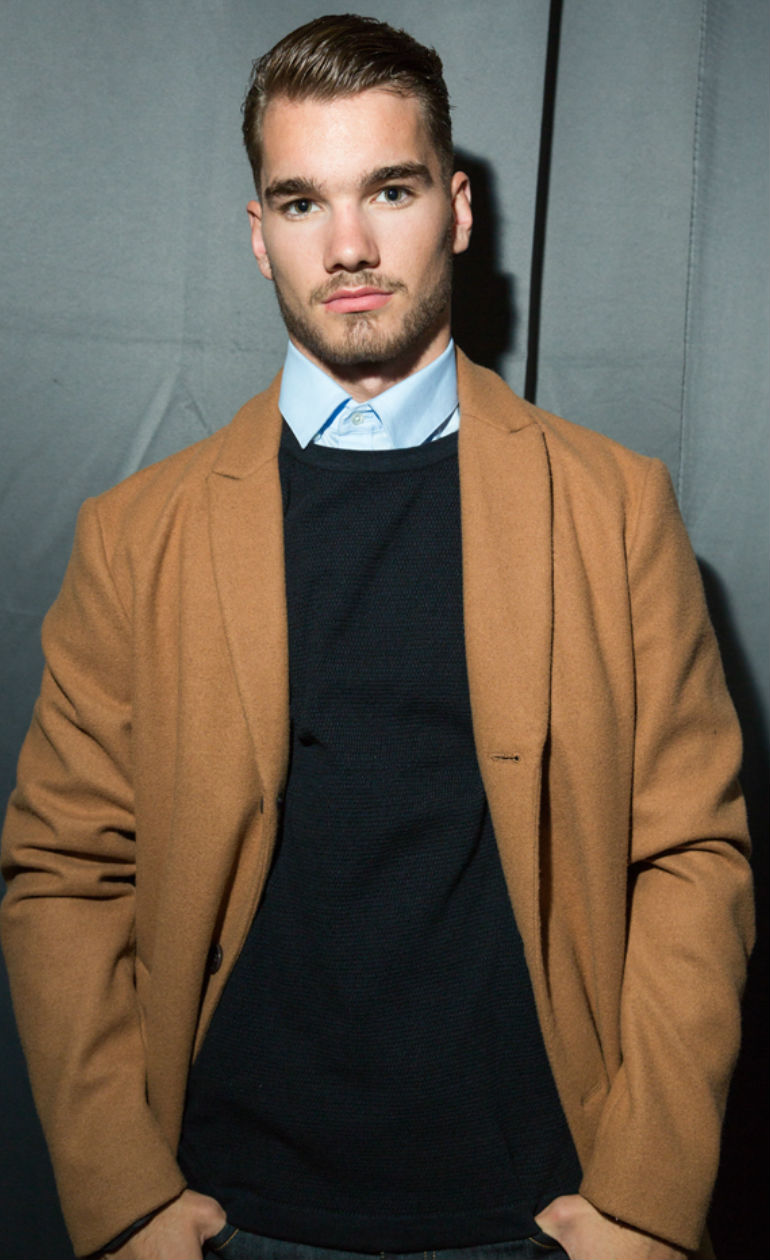 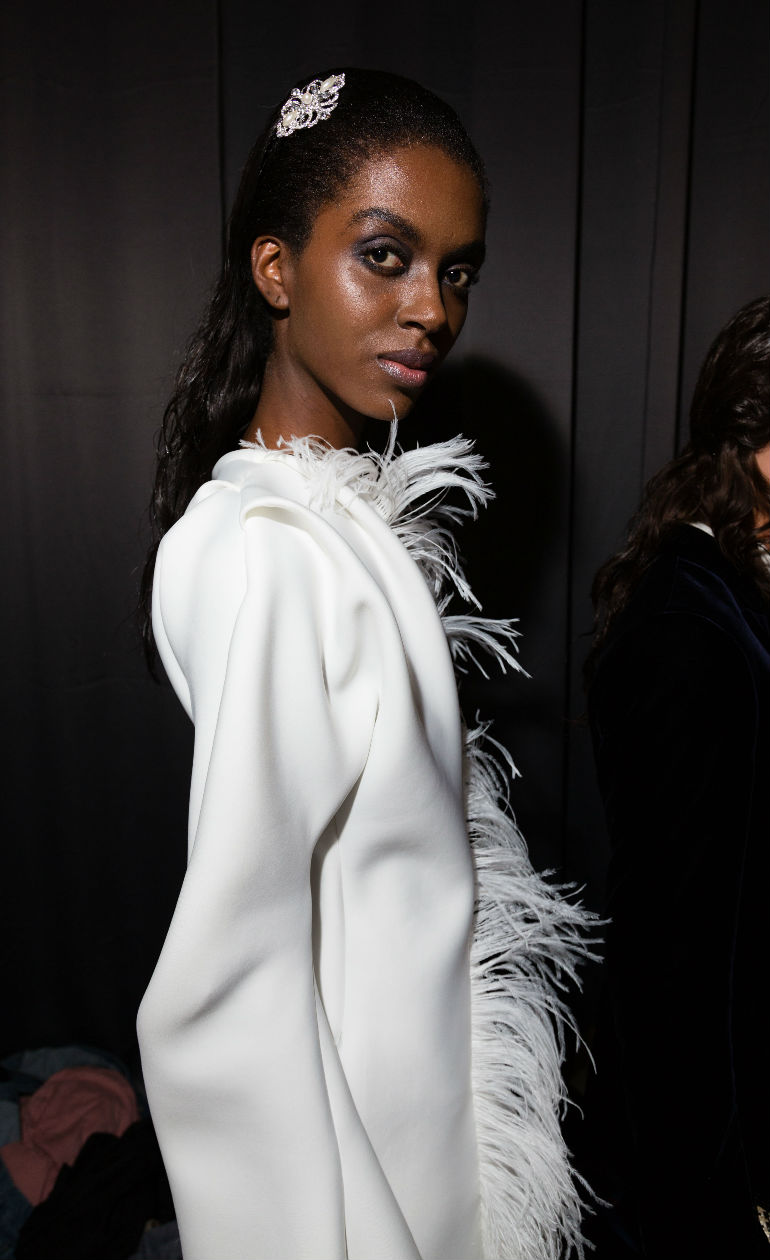 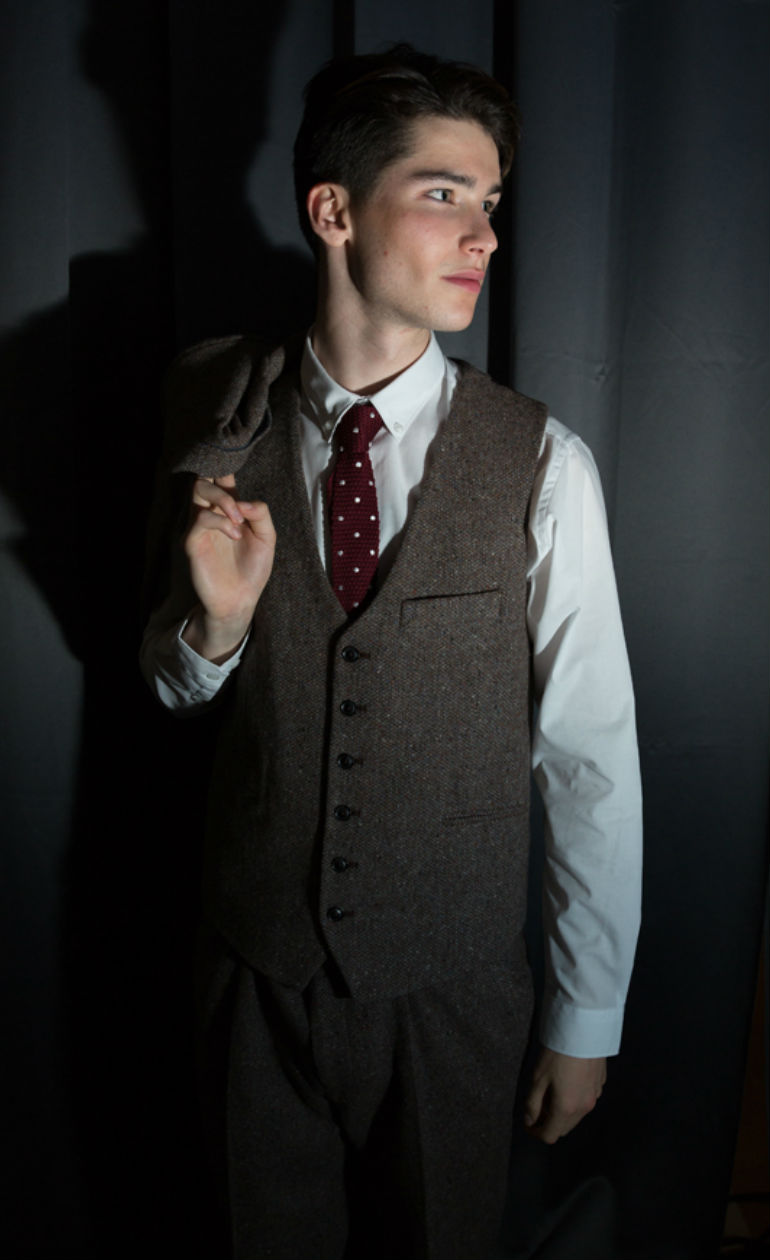 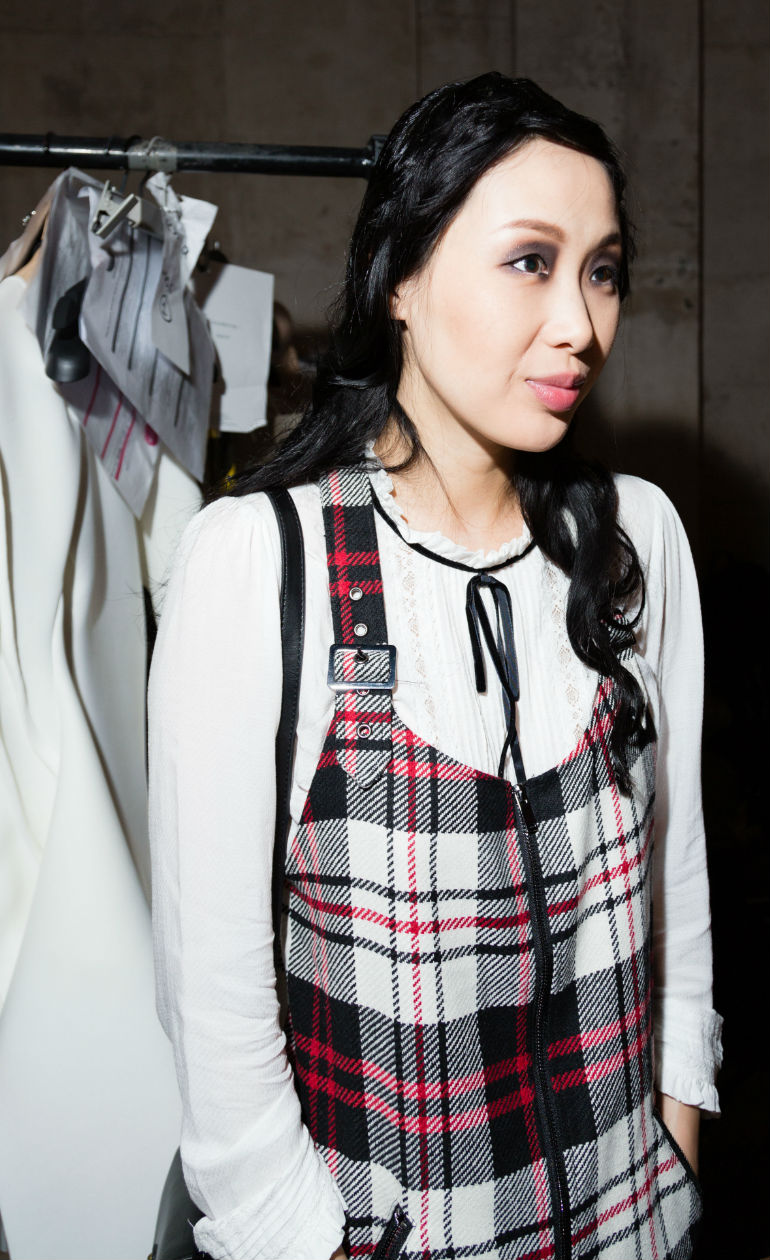 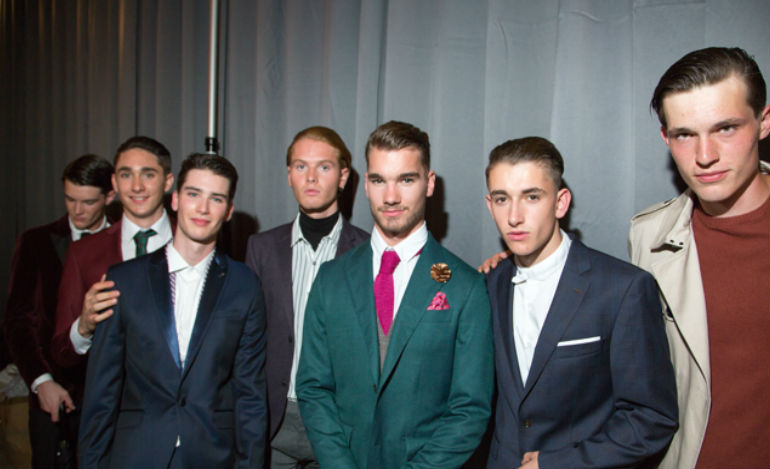 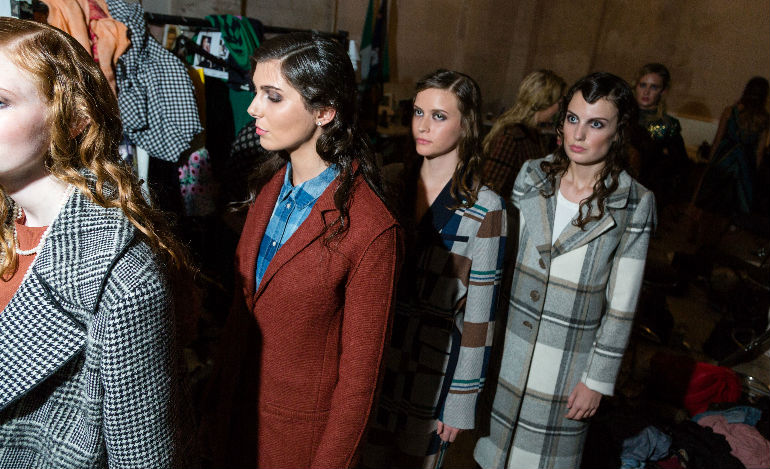 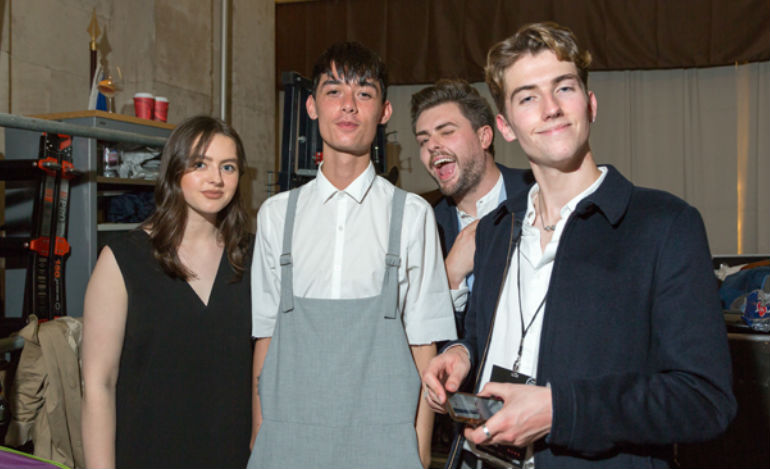 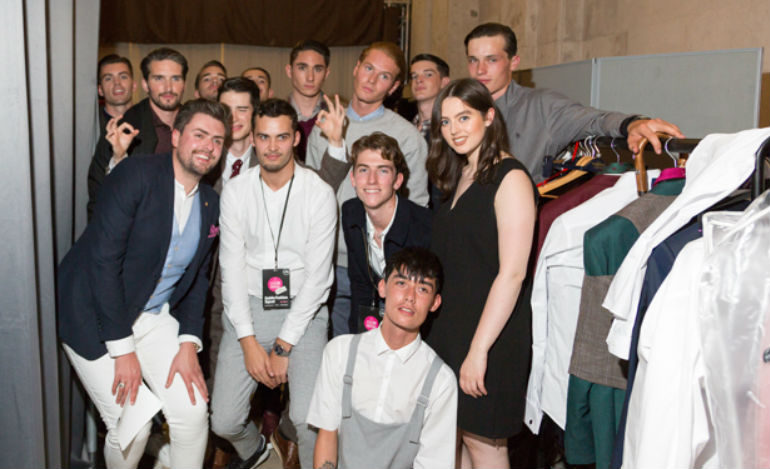 Follow @DublinFashion & @GalaxyIreland for live updates on this year’s festival.

Visit dff.ie for more information about the festival.

There’s a new kid on the block in #DublinTown